Updates for Ivideon Desktop Client and the web application 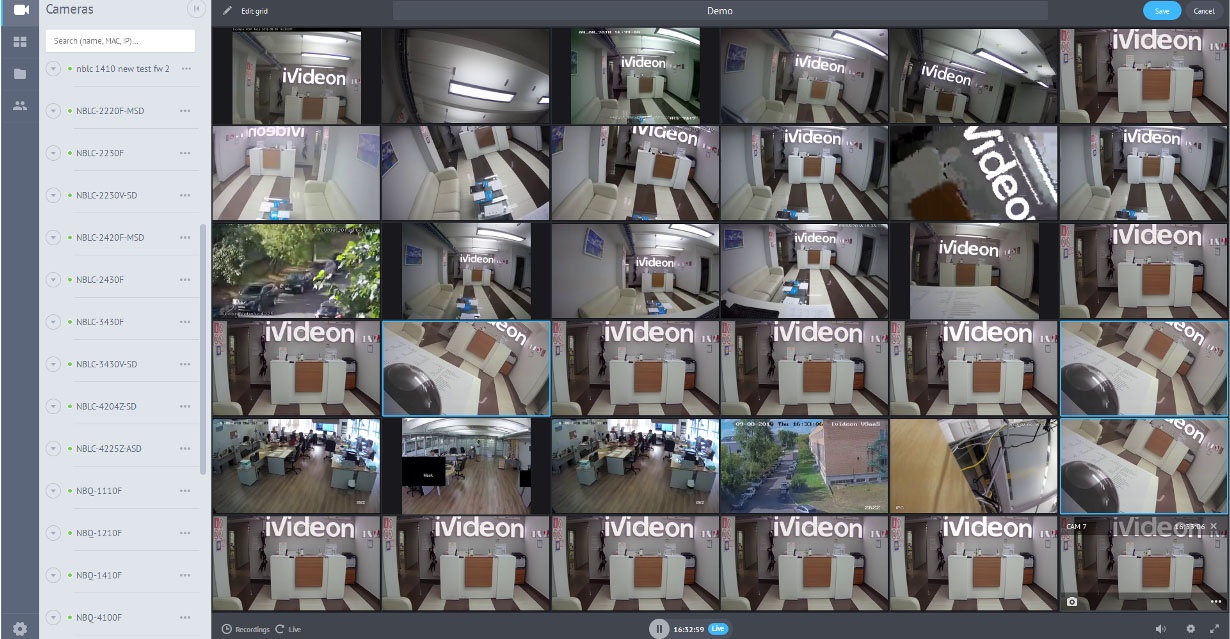 Everything you need to know about the latest from Ivideon. 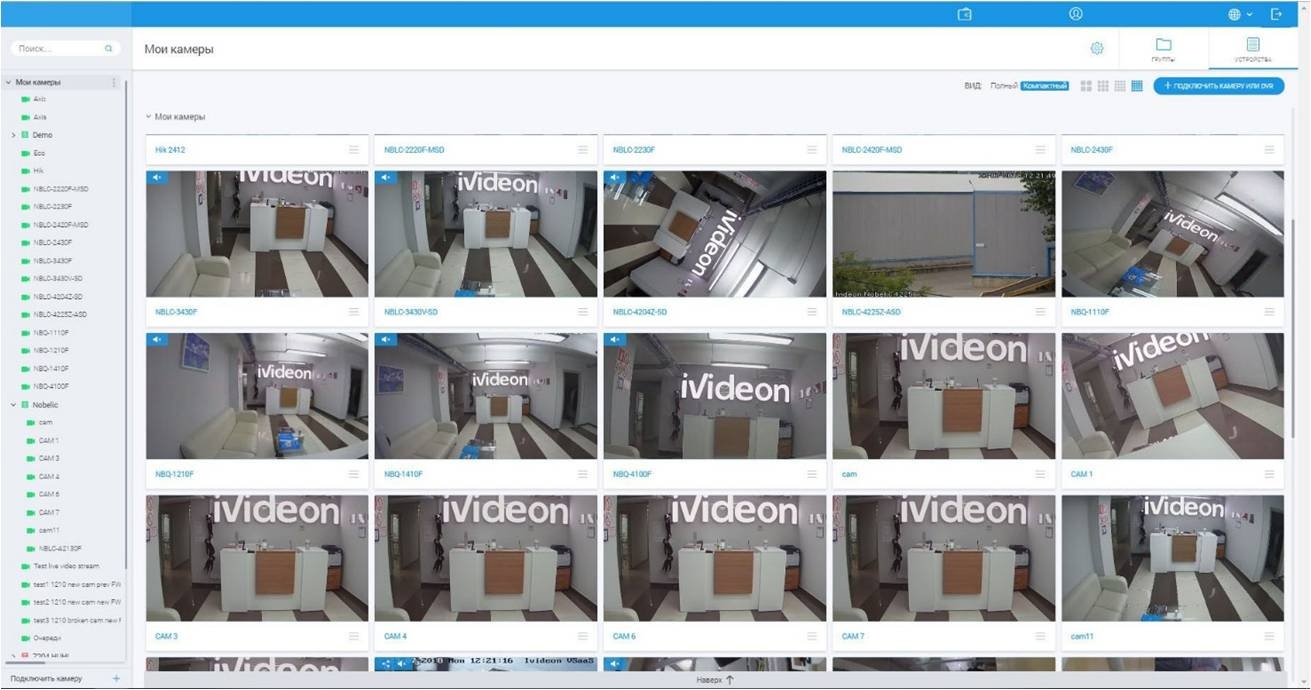 We put in a lot of work streamlining our web application. Users with large numbers of cameras will now find the Ivideon web application loading much faster, especially when those numbers climb north of 5000.

The more devices you have connected, the more of a difference you’ll see—one of our biggest clients now enjoys load times that are four times faster than they were before. We also redesigned the layout for camera groups in the web application, making it more logical and, we hope, understandable. Until now, there have been three sections in the camera group tree:

Here are the changes we’ve made:

In addition, we rebuilt the camera search feature for IP and MAC addresses.

While that used to just happen in the “Devices” tab, it’s now available in the “Groups” tab as well. We also separated it from the camera name search: to look for a MAC or IP address, you type something like “mac:11:AA:33:BB:55” or “ip:192.168.0.1” into the search bar (that will both work faster and eliminate the problem we had with displaying cameras that have numbers in their name).

We also rebuilt, added to, and enhanced the archive export section as well as resolving several other problems to make life with Ivideon easier for you.

Certainly, actual internet speeds can differ from what that speed test says it should be. The world we live in is an imperfect one, internet connections are just as flawed, and dips in speed can lead to lag and poor video quality across the Ivideon applications.

But while we can’t do anything about your internet, we can certainly do something about Ivideon Desktop Client. The new version will have you loading video with far less lag no matter what kind of internet you’re dealing with, and it’s less resource-intensive to boot.

Users with large numbers of cameras in the Ivideon web application will especially notice the difference.

We also squashed a bunch of bugs, took care of the picture distortion that was happening when connection quality dropped, and added a few minor features:

You can always get your hands on the latest version by heading over to the “Downloads” section.