What it boils down to 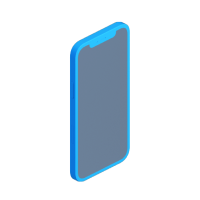 Access from anywhere in the world with a convenient app 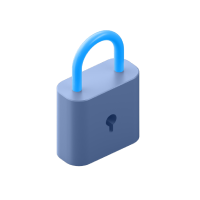 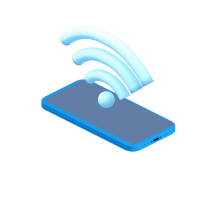 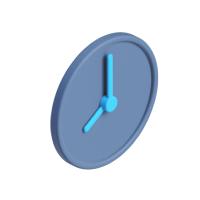 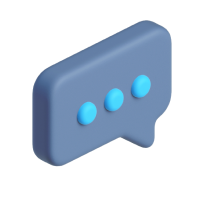 Notifications for movement, sound, and cameras turning off 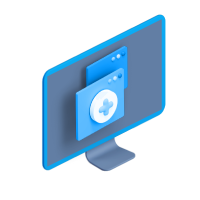 Ivideon account with a user-friendly interface efficient and fast player

Trusted by 15 000+ companies around the world

Increased surveillance support
WJSUD decided to implement the Ivideon Cloud Video Surveillance system with the Motion Detection video analytics module. They migrated to hosted cloud storage of surveillance footage, whereby the footage is securely stored and encrypted in the cloud while still providing easy and prompt access. This saves maintenance time as well as upgrade further down the line.

An integrated solution for a single security system
It is possible to deploy Ivideon Cloud Video Surveillance using a direct camera to cloud connection from multiple sites and combine any number of geographically-distributed cameras into one system. Now, Power Design provides the option to remotely monitor regional projects from anywhere in the world. This has resulted in a considerable reduction in losses from theft and vandalism.

Pizza as a worldwide reality show
More than 1,130 cameras have been installed in the USA, UK, Slovenia, Estonia, and Romania. When customers order pizza, they can watch how it’s prepared in real time on the pizzeria’s website or in a mobile app. This increases consumer loyalty by taking advantage of the principle of public monitoring, in this case, as applied to the pizza-making process.

Centralized management of branch offices
Switching to cloud video surveillance allowed Henkel to implement centralized management of remote production sites and administration offices through access to a convenient shared web-based control panel. As there is no cost for cloud server support, the expenses required to own and run a video surveillance system are reduced.

The ivideon service works with

98%
of CAMERAS
IN THE WORLD

Decryption keys are stored in a geographically remote location

Recordings are decrypted on the storage servers on playback demand. Decryption keys are only transmitted to storage locations in such cases

MyEscape.Club is a Netherlands-based company providing immersive escape room experiences and VR attractions. It is a leader in the TripAdvisor rankings for escape rooms and entertainment. MyEscape.Club arranges team-building activities, parties, and corporate events involving escape rooms. Customers are offered to take part in extraordinary activities, be it scientific experiments in the USSR or fighting to prevent the rise of the machines.

A new approach to catering from Ivideon and Kerpak.

Will food delivery exist in the future? What are Micro Markets and what is their key difference from conventional vending machines? We use the Ivideon x Kerpak case as an example.

This challenging project was implemented with the. HERMES collaborative solution by Pontriado PR, one of the largest Italian companies with a 50-year history of providing solutions and services to create and manage complex radio networks, and Ivideon — Cloud VMS.

Massive update to the Ivideon player

Good news! We have improved our web client player to Version 2.0 and launched a mobile version! Thumbnails, quickly loading live feed and a lot more.