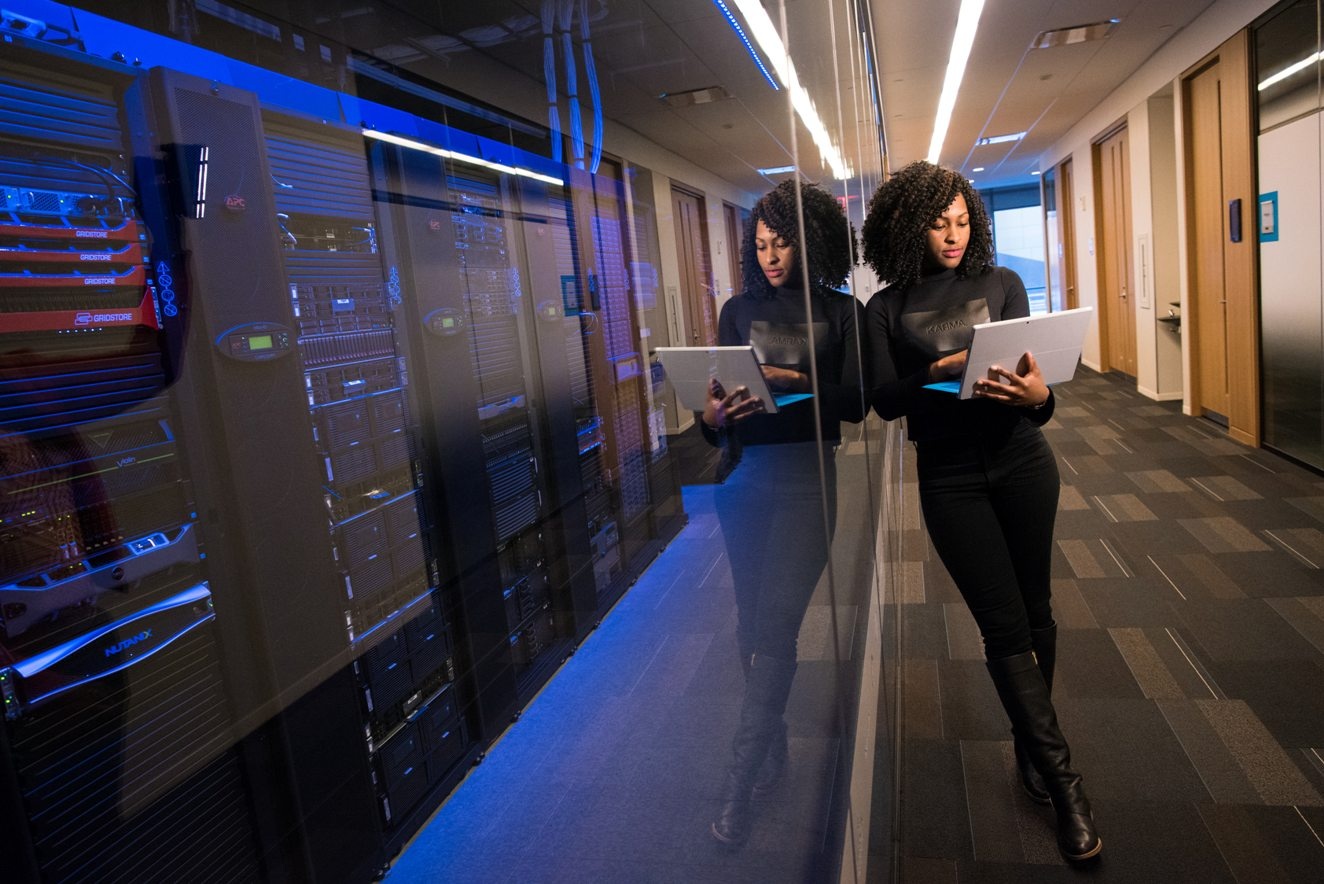 There are plenty of new features being added to the service that are going to make our clients’ lives much easier, especially if they have a lot of cameras to their name. Here are the highlights:

1. Multiple quality levels for recording and playback in the local archive

When you’re watching your archive locally, you’ll notice how smoothly it’s going even when you have layouts with a bunch of cameras. The load placed on your PC will stay reasonable, with that said, while your LAN traffic still won’t see much of a hike when you push playback speeds higher.

Modern IP cameras and DVRs offer access to all kinds of additional information in the shape of events for a variety of situations: from signal loss to notifications about items people have left behind in the field of view. We added complete support for a range of ONVIF events to Ivideon Server. For each or multiple random ONVIF events, one of the preset events in our system—motion, sound, or a notification—can be generated. To take one example, users with advanced Bosch cameras can record to a local or cloud-based archive triggered by video analytics events.

Recoding is tough work that puts a lot of pressure on the server’s processor, and increasing loads means decreasing the number of cameras each server can handle. Intel Quick Sync is a great tool for reducing those loads. If you’re wondering why we focused on Windows-based technology, it’s because that’s the OS most often deployed for cameras and other video capture devices that could use a hardware method for coding the stream coming from them. The function is active whenever Ivideon Server is launched as an app. In the future, recoding will also be available when Ivideon Server is launched as a service.

Real Linux admins don’t need a graphical interface—they can restore configurations stored in the cloud using nothing but the console.

5. Lots of other little tweaks and fixes

There’s now support for Linux Ubuntu 18.04 and higher, preview streams are identified and used for ONVIF cameras, IDIS devices are good to go, and the sound works correctly with PCM16 BE.

Ivideon Server 3.7.0 can be downloaded from https://www.ivideon.com/downloads.

Get Ivideon cameras for a very special limited time discount!
Ivideon will help you look after everyone and everything you care about, no matter where you are.
Shop now