Ivigram by Ivideon: teleporting you anywhere in the world

November 11, 2015, was a momentous occasion for Ivideon, a cloud-based video surveillance system, as the company released Ivigram. The new app lets users travel the world completely free of charge using nothing but the screen of their iPhone or iPad. 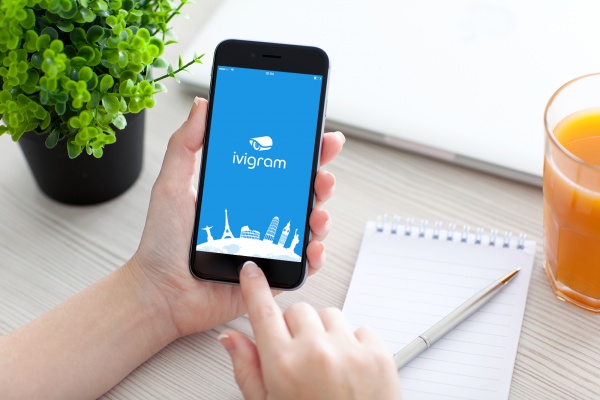 Ivigram offers public access to online cameras from around the globe, meaning users can teleport anywhere there are cameras with public access. Just browse through Ivigram’s catalog to see the places you can go! The app starts by offering a randomly generated list of cameras. Refreshing the page also refreshes the list, meaning users can work their way through an almost unlimited number of cameras and locations. Videos can be oriented vertically or horizontally (full-screen mode). The navigation in playback mode, meanwhile, is a piece of cake: users can simply swipe through camera feeds. 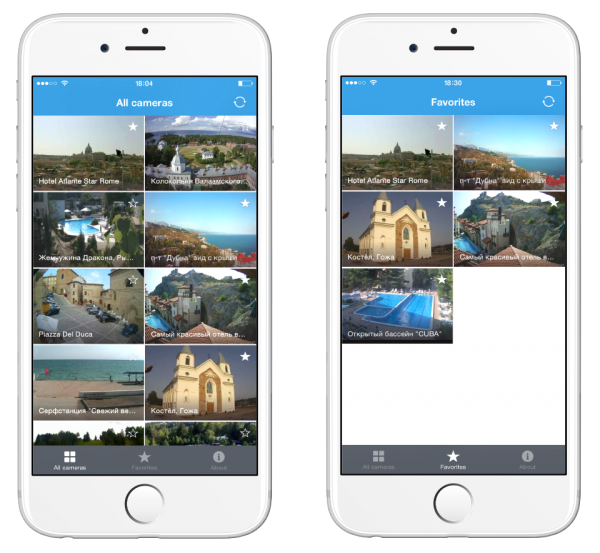 Particularly interesting feeds can be favorited, making it easy to come back to them later. They can even be shared on Facebook, by email, or via messaging services.

Check out Ivigram and open your eyes to a whole new world!