Ivideon is rapidly expanding in terms of both hardware and software.

Presently we have data centers on all continents and our app for the iPhone and iPad has been ranked in the Top 10 Video Surveillance Apps in the App Store, twice.

We have received a lot of positive feedback from iOS users who wanted to see a version of Ivideon Server developed for Mac OS X. 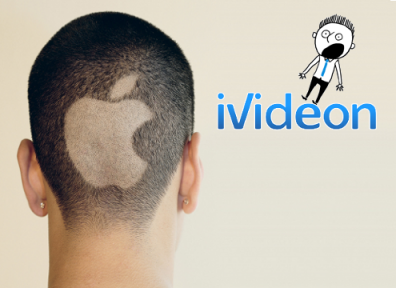 So on April 27th, we decided to rectify this shortcoming and started to work on the Mac OS X version of Ivideon Server. Although none of our developers had any previous experience with Max OS X, we decided to buy several Macs and study their interface so that our application would work on this new platform.

On May 3rd, we had a detailed development plan and a team ready to undertake it. By June 1st, Ivideon Server for Mac OS X was released. 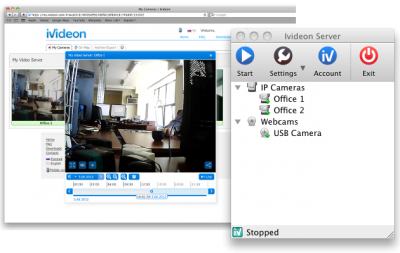 To our surprise, in first two days we had approximately 2000 installations. We also got many letters telling us that the video was transmitted… upside down. Fortunately it didn't take us long to correct this, and next day we have released an update.

So without any Mac OS X experience, our team managed to release this new product in a month. Although no one unexpected one side effect would be that some of the developers would move to Mac – now they say they can’t imagine how they could have lived without them.

We will do our best to make sure that Ivideon Server for Mac OS X gets better with each new release. Please send us your ideas and suggestions, and we will take them into account when forming our roadmap.