There are a lot of respected people among the Ivideon clients: keepers of chain stores, restaurants, fuel stations and other chain-style business, which require one whole video surveillance system.

So, all these respected people expend great resources (often at the price of their personal time) required in business development. But nothing human is alien to them. They also wish to run about the streets and catch Pokemons with their smartphones. But due to the lack of time they can’t.

That’s why we decided to start a unique project, the aim of which is to unite real Ivideon cameras with virtual Pokemon Go world. As a part of the project we’re going to gear an artificial neural network set up to search and catch all Pokemons at a camera view angle automatically. So, the more cameras you have, the more Pokemons will be caught in your Pokeball! Nothing can escape from us! 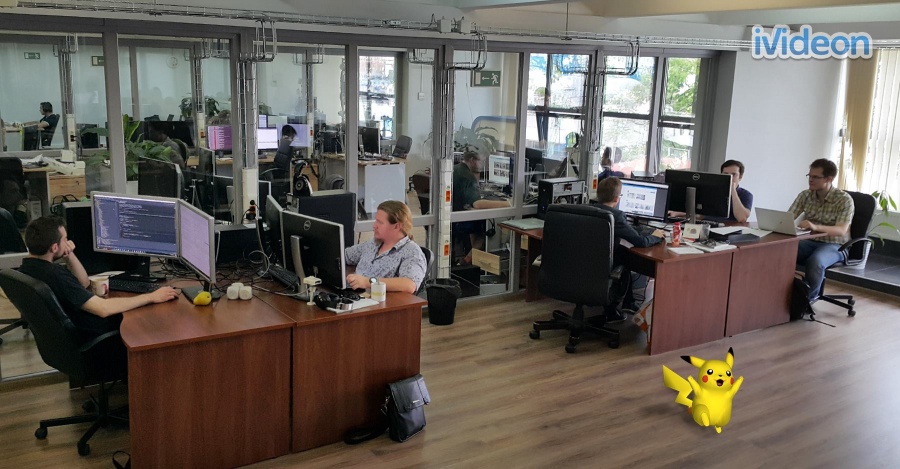