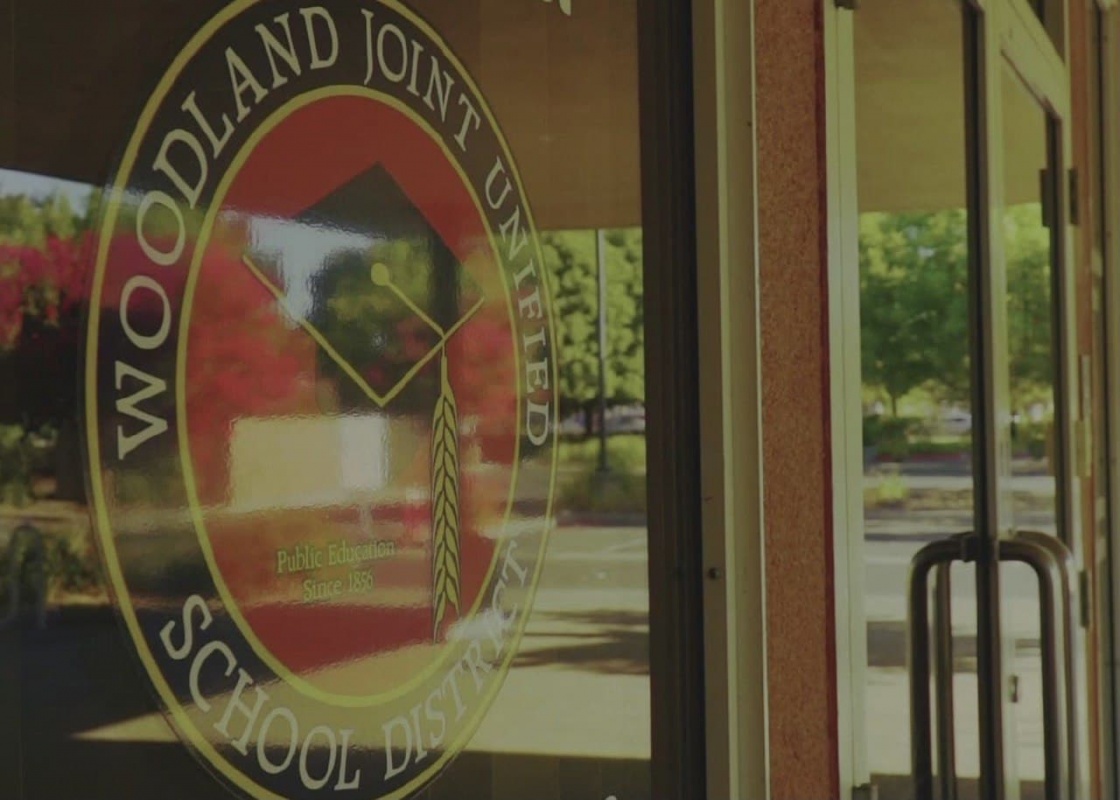 Woodland Joint Unified School District is a public school district located in Woodland, California. There are 18 schools for students from preschool to high school. The population of the district is over 11,000 people including students, teachers, and staff members.

WJUSD tasks its surveillance system with the responsibility of monitoring facilities and public spaces in an effective and efficient manner. During COVID-19 remote monitoring became crucial for WJUSD as all the staff was working off-site.

WJUSD IT department faced the daunting task of providing increased surveillance support. The school district decided to implement Ivideon cloud video surveillance system with the Motion Detection video analytics module. Selected members of the staff were included in the list to receive notifications in case of suspicious events. The cameras connected to Ivideon service are accessible from any device. 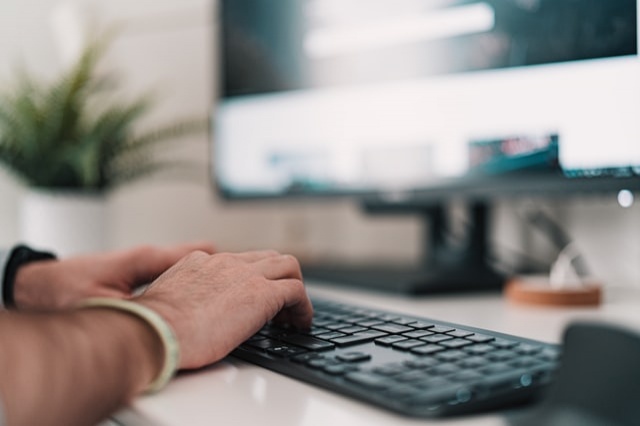 After switching over to Ivideon the IT department has more time to perform regular duties rather than maintaining a surveillance system. WJUSD found the system user friendly, the footage is securely stored in the cloud with easy and quick access to it. Ivideon 24/7 support is always available to answer operational and technical questions.

Ivideon Cloud Video Surveillance system allowed them to free their on-site storage with the migration to hosted surveillance storage. This in turn is saving man-hours in maintenance as well as upgrade costs in the future. 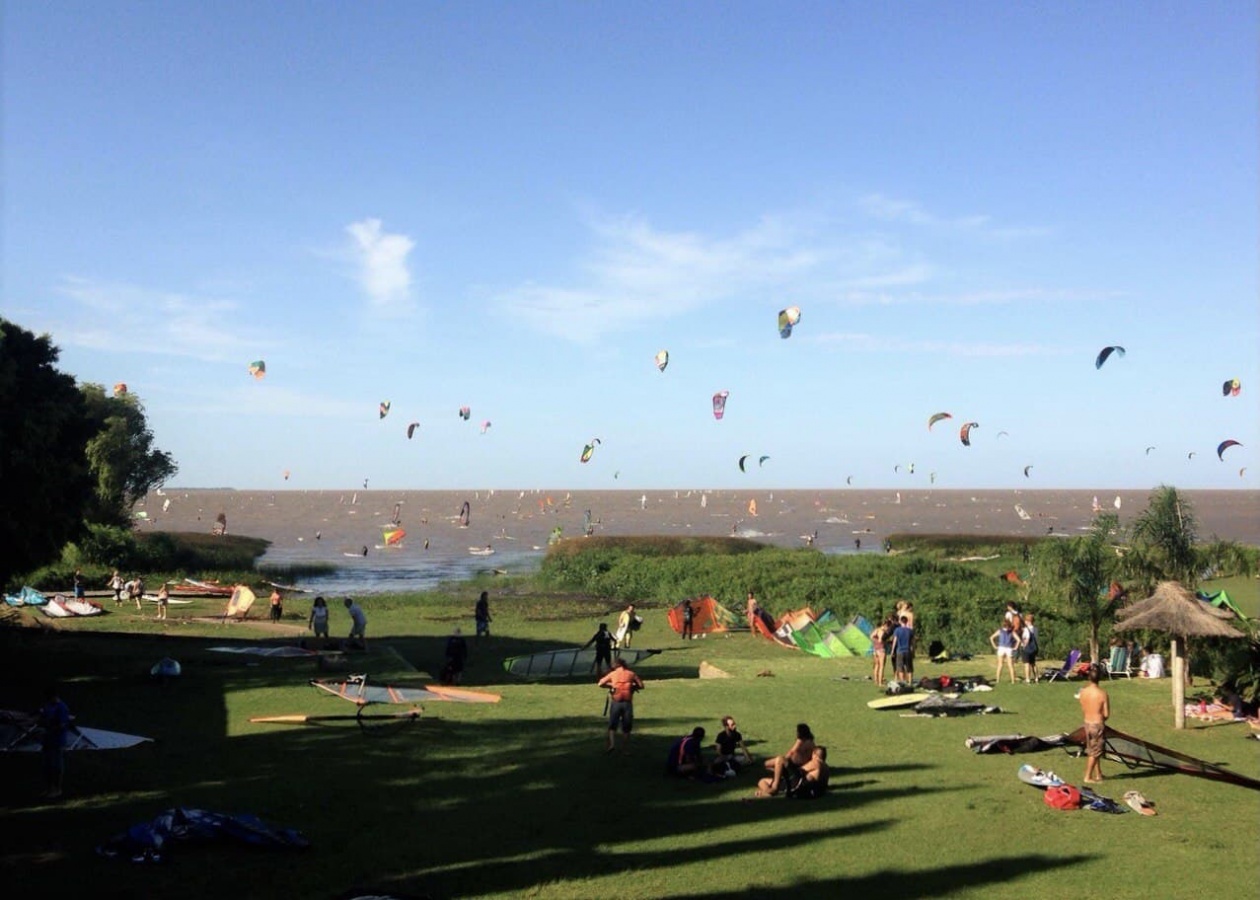 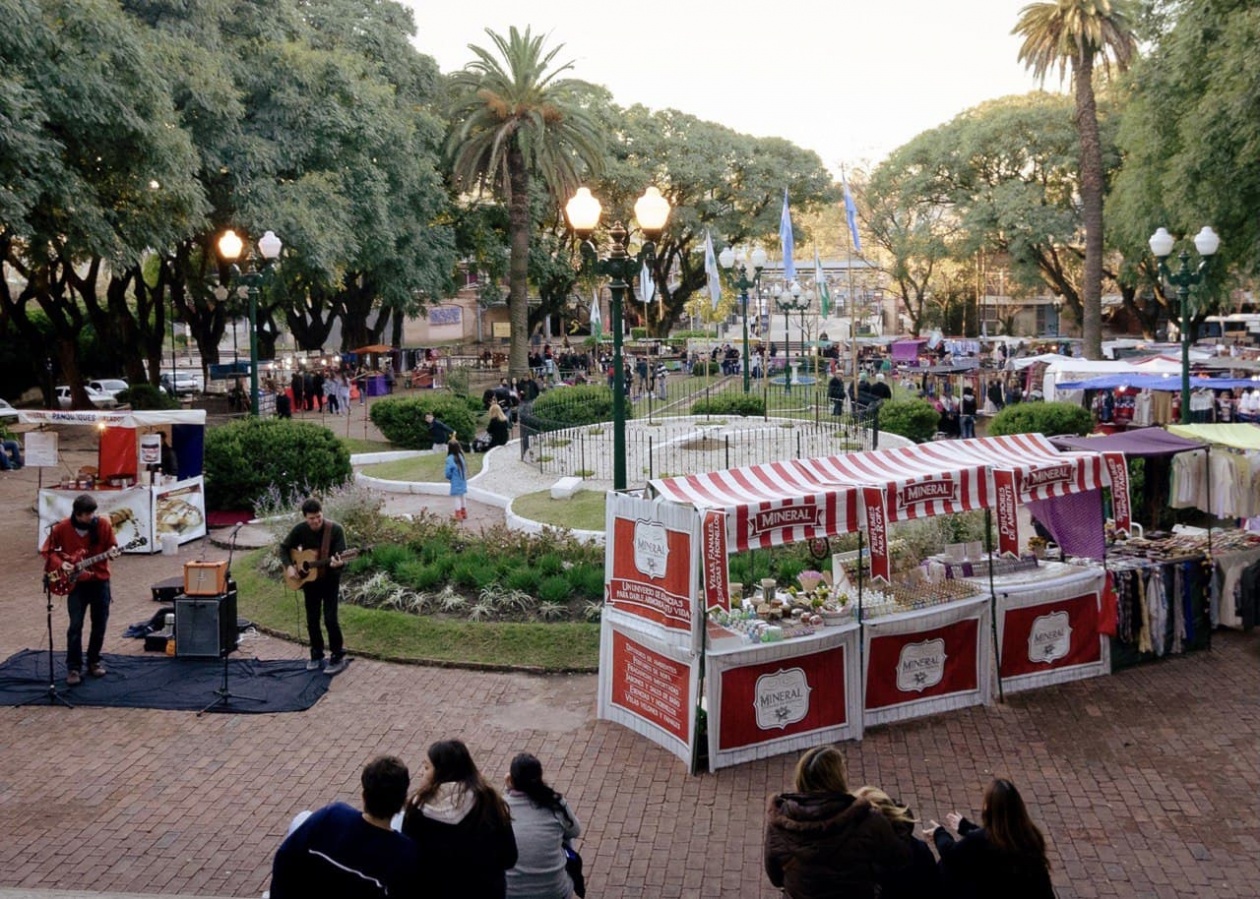 Beyond surveillance: how integrating video surveillance cameras into digital systems can unlock opportunities for business 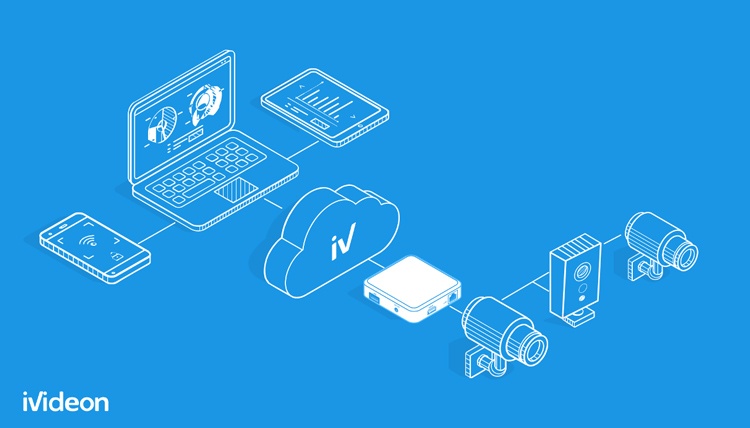 Chain retailers care about one question more than anything: how do I stay ahead of the competition? And there are all kinds of tools and solutions out there claiming to boost efficiency. Not at all surprisingly, it’s easy to get lost, which is why we’re here to tell you what you can really do to build your competitive edge.

Another side of video surveillance

Two constant thorns in the side of retail are theft and keeping an eye on what’s happening at the cash registers. Standard operating procedure is to set up your usual video surveillance system covering the floor and register banks, but today we’re going to see how much more those cameras can do.

When video surveillance systems only cover surveillance, retailers are missing out on opportunities to dig deeper into their business and better understand their customers.

Integrating cameras with digital systems offers the chance to automate data collection, analyzing image sequences in the process. When the first video analytics services popped up, they turned devices for control and security into what are ultimately marketing tools.

Ivideon out in the world: face recognition, visitor counting, and migrating to the cloud 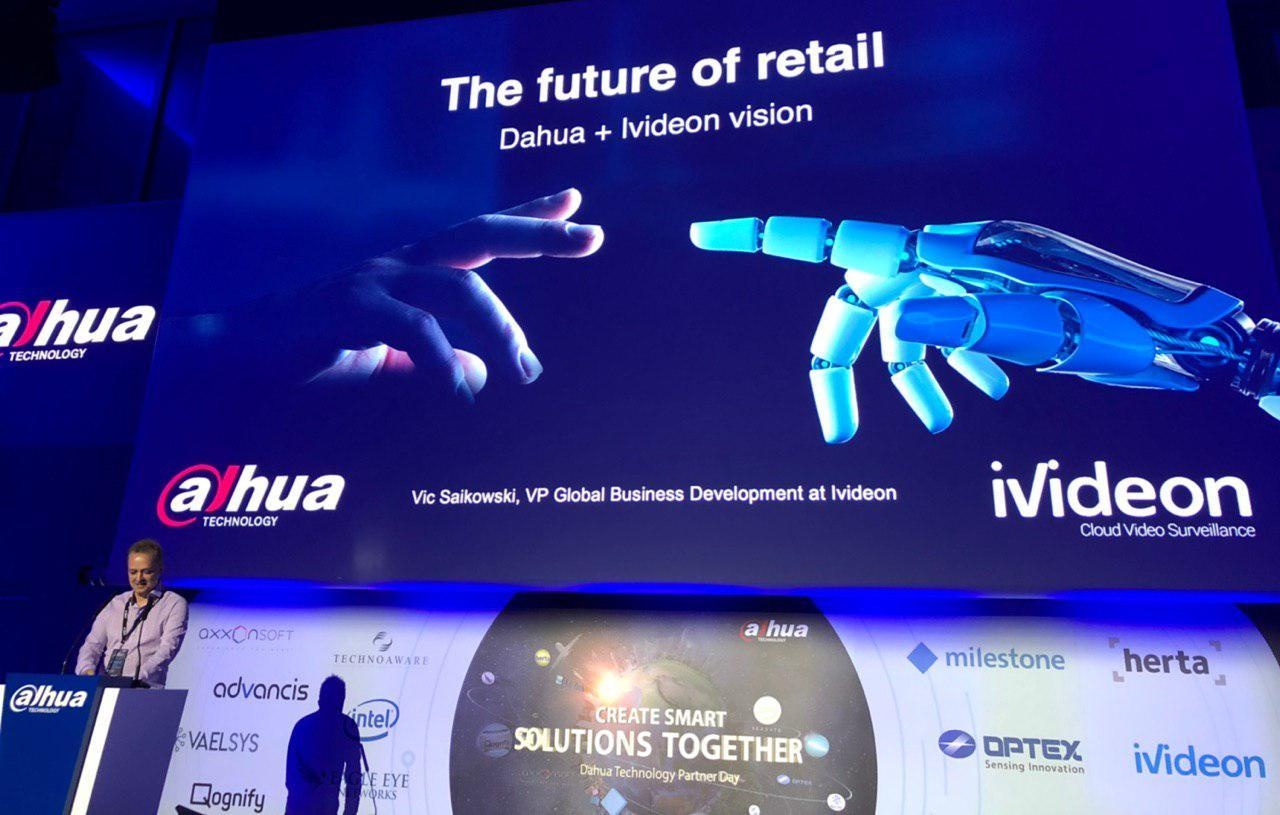 Ivideon was at Dahua Technology Partner Day in Madrid, the theme of which was Create Smart Solutions Together, to present new video analytics projects and cloud services: Ivideon Faces, Ivideon People Counting, and Ivideon Bridge.

We discussed our service’s innovative cloud-based video surveillance and video analytics solutions with the nearly 500 event participants, among whom were system integrators, end users, and reps from the world’s leading security firms.

Dahua Technology Partner Day was a fantastic forum that brought together top players to hear firsthand about cutting-edge solutions in security, monitoring, and business efficiency enhancement. With its three new products, Ivideon finds itself part of the wave sweeping what is a growing sector. And today we’d like to talk more about the opportunities Ivideon has to offer businesses around the world. 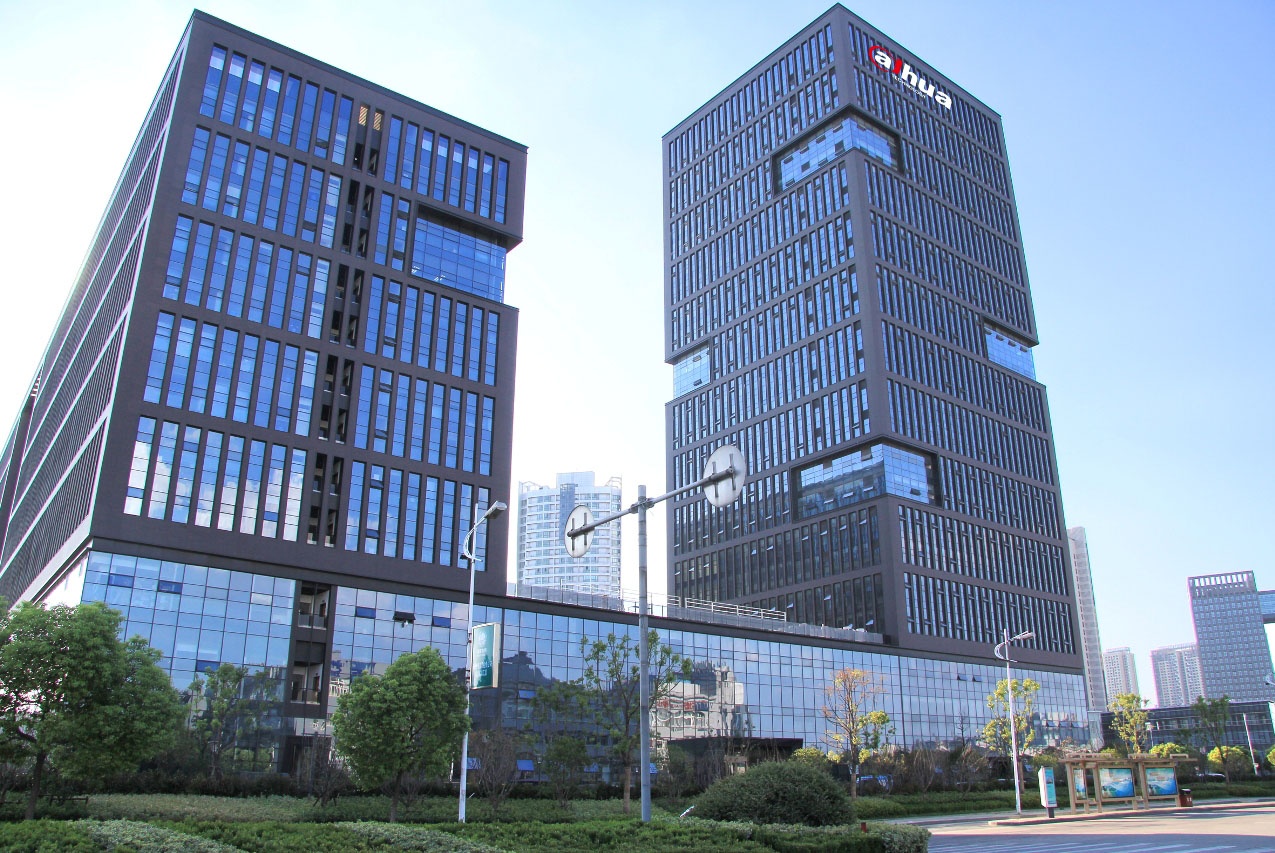 The agreement was signed as part of the Dahua Integration Partner Program (DIPP). Partners will collaborate on joint marketing activities and projects, provide technical support for joint products and mutual training for employees.