We’re just about to wrap up what has been a critical and productive year, and we’d like to take a couple of minutes to look back on it with you. It’s what everyone does this time of year, and we’re happy to say that it’s something we can look forward to. 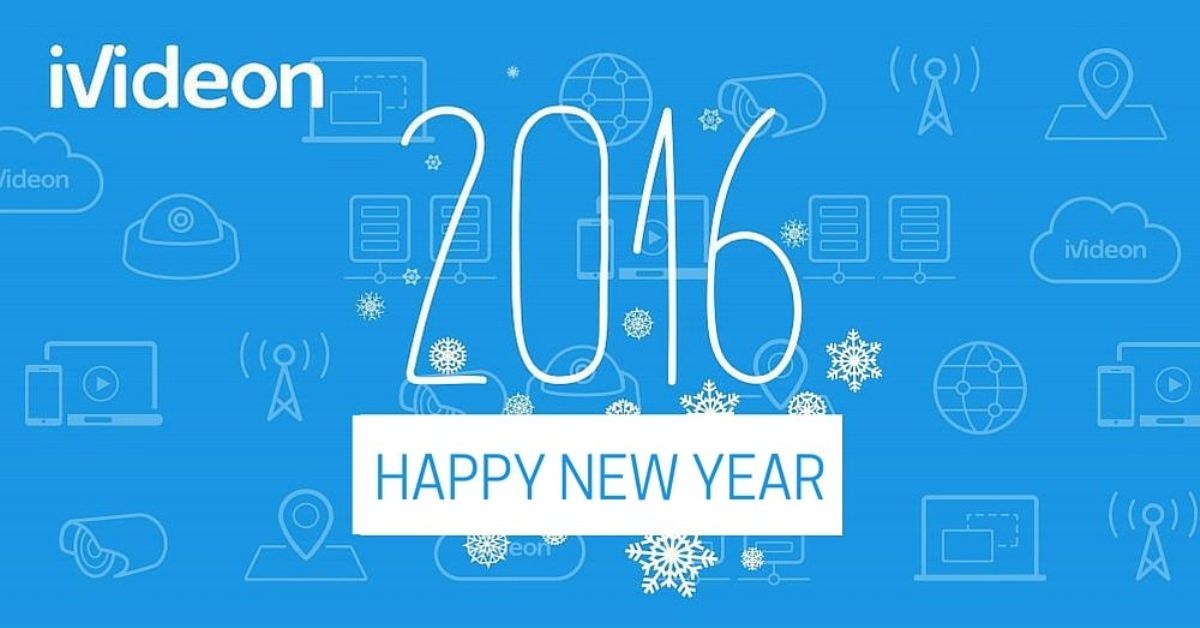 Thanks for being with us this year! You give us the drive to make ourselves better every day.

From the whole Ivideon team, have a wonderful holiday season! May you leave troubles and cares behind in the old year and look forward to a 2016 that moves only and ever forward!

Here’s to another fantastic year together!