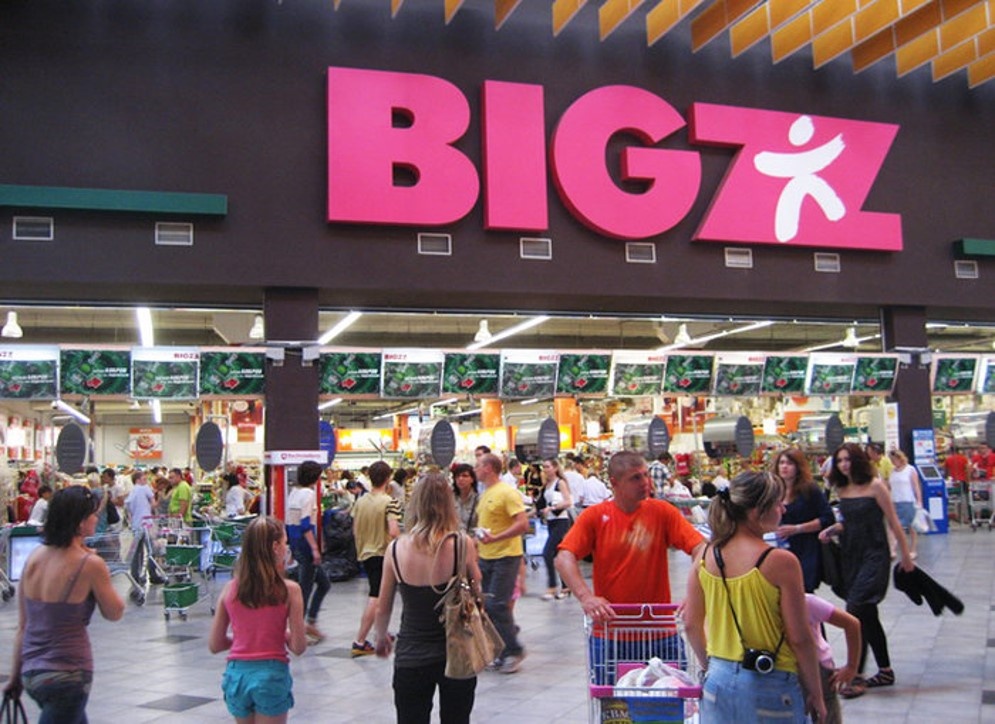 The Biggz store chain includes 13 retail outlets with a total area of more than 15,000 m2 located in Belarus. Every day, tens of thousands of people across the country go shopping there.

The leading store chain in Belarus faced the main issue of all retailers - petty theft. According to the Bigzz security service, in 2019, the chain spent up to 1.5% of the total turnover on ensuring the safety of inventory.

Video surveillance operator gets data from 14 cameras installed in Biggz via an Internet channel. Their workplace is equipped with a video wall. An image from all video channels is displayed on the wall online. In case of theft, the responsible employee may prevent it himself or call for police.

The system can recognize faces from a database and send notifications to dedicated security personnel about the fact that the person of interest enters the store. This has resulted in the increase of security system efficiency.

Ivideon face recognition system helped the large store chain Bigzz reduce the number of losses from theft as well as reduced labor costs. After installing Ivideon Faces, the company stopped using the classic security guards scheme. It resulted in reduction in security staff funding by US$ 13,000.00 monthly. Monthly losses from theft fell down from 4% to 1%. At the same time, the number of detected cases of theft during the first month of use increased by 75%.